sweater c/o (also loving this one for $14!) | jeans c/o A Pea In The Pod (non-maternity version here) | boots (currently on sale!) | bag (Celine, more affordable option – under $100 – here)
How far along? 28 weeks (time is seriously flying!)
Maternity clothes? Maternity jeans, yes! Maternity tops – not really. I have purchased a few basic maternity tops from Gap (here and here) that I love for layering, but I’ve been wearing all of my regular tops and sweaters still, but thinking I’ll need to pick up a few more maternity pieces in the upcoming weeks. It’s alllllll downhill from here on out (not really obviously, but when it comes to dressing…and getting out of bed ha!)
Sleep? Sleep is iffy – some nights are good, while others are leaving me wanting much more. I guess I’m just getting prepared for sleepless nights with a newborn.
Best moment this week? Getting ready for Christmas! We were at the mall earlier this week, and Sophia was obsessed with Santa. We will be taking her for the classic ‘Santa photo’ later this week, and I can’t wait to see what she thinks. Fingers crossed she will keep a smile on her face ;).
Physical activity? I’ve been trying to walk more often – I’ve been having a lot of hip/joint pain, so my doctor suggested getting a bit more activity in (which I knew I needed to be doing). We are going to look for a treadmill for our home this weekend, so hoping we will find what we’re looking for.
Baby movement? Still so much movement – little ninja in there! I don’t remember Sophia moving quite as much, but maybe she did. Some nights I am woken up by the massive kicks and punches!
Food cravings? Still craving lots of sweets. I had my glucose test earlier this week (which I totally forgot about), and had SO much sugar the day before. I know I shouldn’t have done it anyway, and normally I really limit my sugar intake, but it was just one of those days…2 glazed donuts, ice cream, and Coke. Uhg, I am really hoping (but not too optimistic) that I don’t fail the glucose test, because that means heading back for the THREE hour version. No. thank. you.
Gender? It’s a girl! Here’s the reveal if you missed it last week!
Milestones? I’m officially in my THIRD trimester, and I can’t believe it! I feel like I just found out I was pregnant.
Feelings: Seriously nervous. I can’t keep thinking about how nervous I am to have two kids…Sophia is at the age (she turned two in the fall) where she is getting in to ev-er-y-thing! It’s hard to even keep an eye on her if I’m trying to do anything around the house. I can’t even imagine what it’s going to be like when we add a newborn to the mix, but I’m sure we will figure it out – everyone does, right?! We have decided to wait until August to put Sophia in pre-school, because we go to a few classes during the week (gym/dance) that she loves, and she will almost be three at that point. I’d love any advice you have on getting through the day with a toddler and an infant!
Have a great day babes! xx
** We’ve updated our BIG HOLIDAY GIVEAWAY – there are now a few entry options you can complete once/day giving you more entries!! 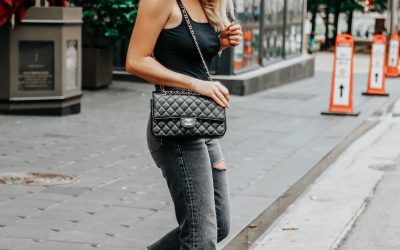 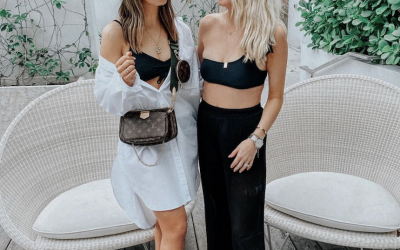 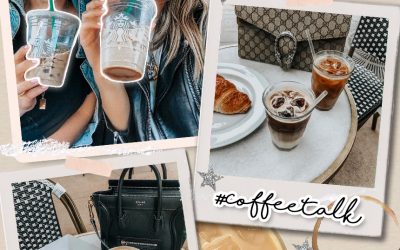 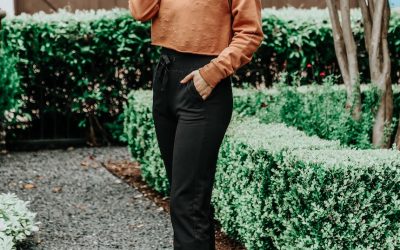 We understand that we do not understand, however,

rosé hack: fill your glass with ice, then pour t

Joggers and a cropped sweatshirt are what you will

We understand that we do not understand, however,

rosé hack: fill your glass with ice, then pour t

Joggers and a cropped sweatshirt are what you will